Posted on August 21, 2016 by lipstick socialist 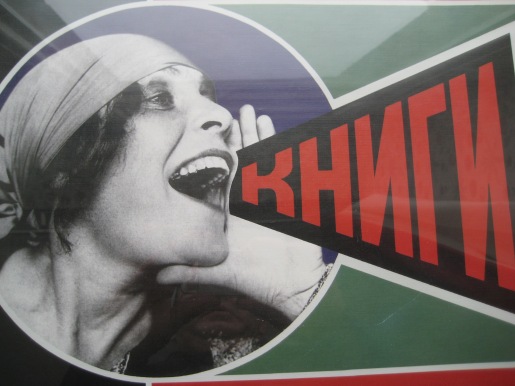 Some Cuban films presented by Burjesta Theatre in Liverpool from Wednesday  31 August –Saturday 3 September at The Casa. ‘Cuba es mi marca’ (Cuba is my Brand) is a mini festival of three films,  plus a photographic exhibition. The films are being toured by Cuban film critic and poet Fernando Leon Jacomino and photographer Sonia Amalguer. Entrance is only £3 or £5 if you can afford it. Further info see info@burjesta-theatre.co.uk Also at the other end of the M62 the NUJ Manchester and Salford branch  are showing Page One; Inside the New York Times, the latest screening at the Four Pound Film Club on Sunday,  28 August, 7.30pm at Three Minute Theatre, Affleck’s Palace, Oldham Street, Manchester. The post screening discussion will be led by Dave Toomer, an  NUJ activist,  lecturer on journalism , and editor of the Wythenshawe Reporter. Further details see 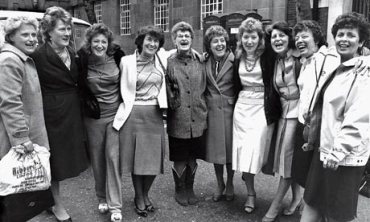 About  the history of radical women. Socialist historian Michael Herbert will be teaching  courses on the History of Radical Women 1790 – 1980 this autumn;  one in the evening and one during the day. The evening class starts on   Monday 12 September, 6.30pm to 8.30pm at Aquinas College, Nangreave Road, Stockport, Cheshire, SK2 6TH. The day class begins on  Tuesday 27th September, 11am to 1pm at the Working Class Movement Library, 51 The Crescent, Salford, M5 4WX.

The course will explore the history of radical women in Britain, highlighting their struggle for civil, political and legal rights over two centuries. It begins  with Mary Wollstonecraft’s book Vindication of the Rights of Women (1791) and then go on to the  radical movement of the 1790s, the risings of the Luddites, the Peterloo Massacre of 1819, the Owenite Feminists, Chartism, Socialism, trade unions and the long campaign for Votes for Women which started in 1866 and ended in 1918.  For more information about the course and how to book, please contact Michael Herbert: redflagwalks@gmail.com 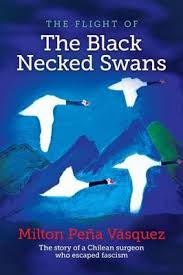 The Flight of the Black Necked Swans by retired  Tameside Hospital surgeon Milton Pena Vasquez. Milton was a leftwing  activist who fled fascist Chile in the 70s. In 2005 he went public about the dangerous levels of nurse staffing levels at Tameside Hospital.  In this fascinating biography he uses his insider knowledge of the NHS to show how and why Tameside Hospital is a dangerous place to be a patient – whilst acknowledging the tireless work of all staff to try and work in a hospital that has been failed by its management and local Labour politicians.

Milton has now retired,  but a recent report published in July this year by Professor Bruce Keogh, once again showed that Tameside Hospital is one of the worst in England for high mortality rates. To read a review of the book by Derek Pattison see

Watch this spoof news item with Jonathon Pie about the media’s obsession with terrorism, and not with the real issues such as mental health see

I am an activist and writer. My interests include women, class, culture and history. From an Irish in Britain background I am a republican and socialist. All my life I have been involved in community and trade union politics and I believe it is only through grass roots politics that we will get a better society. This is reflected in my writing, in my book Northern ReSisters Conversations with Radical Women and my involvement in the Mary Quaile Club. .If you want to contact me please use my gmail which is lipsticksocialist636
View all posts by lipstick socialist →
This entry was posted in anti-cuts, biography, book review, education, feminism, films, human rights, labour history, Tameside, Uncategorized, working class history and tagged Cuba es mi Marca, Dave Toomer, Fernando Leon Jacomino, Jonathon Pie, Sonia Amalguer Milton Pena Vasquez Tameside Hospital. Bookmark the permalink.