Posted on April 3, 2016 by lipstick socialist

Marguerite (Home), a classy French film set in the 1920s about a rich woman who really wants to be an opera singer, even though she cannot sing. All is well while she entertains her friends at private concerts and raises money for charity, until a journalist and anarchist decide to expose her as a really bad singer.  Marguerite, it seems, goes along with their joke, whilst her husband escapes to be with his lover. Only the faithful butler, Madelbos, encourages Marguerite in her fantasy when it seems everyone else in Paris is laughing at her. Actor  Catherine Frot plays Marguerite as a humane character, making us feel sympathy for a woman deluded, not just about her own singing capability but also about  her relationship with her husband. The film scores on the grounds of the sumptuous clothes, fabulous scenes, particularly the one in a club in Paris, and the quirky characters that people the film. 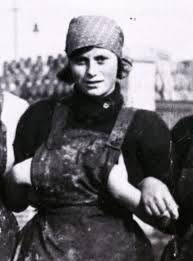 about what it means to be a migrant. The North West was built on the labour of migrant workers from across the world. Today the subject is never out of the papers and at the latest Mary Quaile Club event on 9 April at 2pm at the WCML you can find out what it means to be a migrant at our meeting which will discuss Migrant Workers: Past and Present . From the stories about the C19th female herring workers who travelled from Scotland to England to make  a living, to the lives of migrants in Manchester today. The event will  include speakers including  author Chris Unsworth of The British Herring Industry 1900-1960 to the Migrant Support Network and the radical Spanish group Podemos. Further info see

to a Public Meeting – Undercover policing, democracy & human rights  at Manchester University on 14 April at 5pm.  For those of who were involved in Irish community politics in the 80s and 90s we were well aware of the way our activities were watched by the State. We took it for granted then,  but many of us have been shocked at the levels to which the State has sunk in surveilling and undermining other more mainstream campaigns. Few of us realised that undercover police would assume the identities of deceased children and con women activists into having relationships with them. At this meeting you can listen to the testimonies of one of the women involved; a lawyer who represented many of the women who took civil claims against the police; and a member of the Undercover Research Group.

Book a ticket, it’s free  at 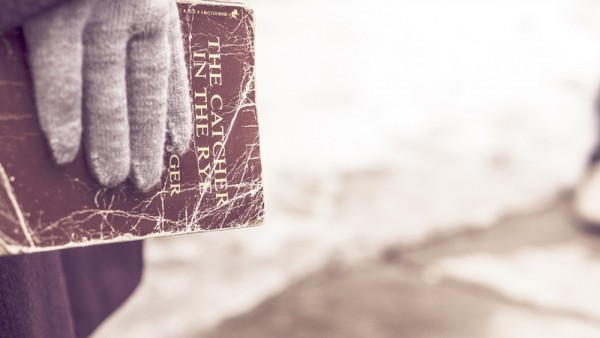 out about The Letterpress Project,  a not-for-profit organisation that wants to promote books ie the printed version. And, as they put it, the sheer joy of books and the message that books can change your life. I like the review section because I am always looking for new and different books to read. Not too sure about them putting up articles that have already been in the Guardian. I, for one, have given up with the Guardian‘s review section as it’s the same set of smug writers promoting each other’s books.It would be good to see them promoting new writing by working class authors; a real gap in the market.  But Letterpress is a site I am going to keep dipping into and  am hoping that it can get beyond the mainstream book world.

I am an activist and writer. My interests include women, class, culture and history. From an Irish in Britain background I am a republican and socialist. All my life I have been involved in community and trade union politics and I believe it is only through grass roots politics that we will get a better society. This is reflected in my writing, in my book Northern ReSisters Conversations with Radical Women and my involvement in the Mary Quaile Club. I am a member of the Manchester and Salford National Union of Journalists.If you want to contact me please use my gmail which is lipsticksocialist636
View all posts by lipstick socialist →
This entry was posted in anti-cuts, films, human rights, labour history, Salford, Uncategorized, women, working class history and tagged Marguerite, Migrant Support Network, Migrants, Podemos, Undercover Research Group. Bookmark the permalink.